I worked on this project with Tim Haynes.

The goal of this project was to build a device that lets you know when your train stop is coming up.

It all started with the thought that when you’re coming home late, and you’re tired or drunk or both, you can sometimes miss your trainstop. Or if you’re reading a good book or watching a movie or even just having a nap. So, what if you had a device that could A) alert you that your stop was coming up and B) let you know that your stop was here.

END_OF_DOCUMENT_TOKEN_TO_BE_REPLACED

So, time being what it is, I thought I’d post an update on the status of the train stop watch project.
Tim and I have toiled and struggled and finally we’ve gotten our code working. Our data from last time was correct. Our math, however, was not. We were taking the speed by averaging over all the samples, instead of over an interval. So now we’re getting the speed by averaging all the intervals (at 10ms) per second. So now we’re getting clear acceleration and deceleration in the data.
So the logic behind our program is as follows:

This is all fairly accurate so far and the data reflects it except for a few false negatives that we hope to smooth out by changing the constant deceleration time from 6 seconds to 10ish. We’ll have to play around w/ that.
Right now we just have to actually build a case for our project, and maybe pretty up the input/output mechanisms. Right now we just have a switch that we push to raise the stop count and some lights/a buzzer that can go off.

So here we sit. Our laptop is broken. We cry. We cry. And then we remember. So trains go places. And we go with them. Our sleepiness and bookreading goes with us. The train stops interrupt. Grr. Why do you interrupt? Why?

Viola! Train Watch. It buzzes, it beeps, it blinks. Ok, that was a lie. It only buzzes. We have data, yes we do. Data the likes of which you have never seen. We can haz colored linez? Yes. Yes we can. 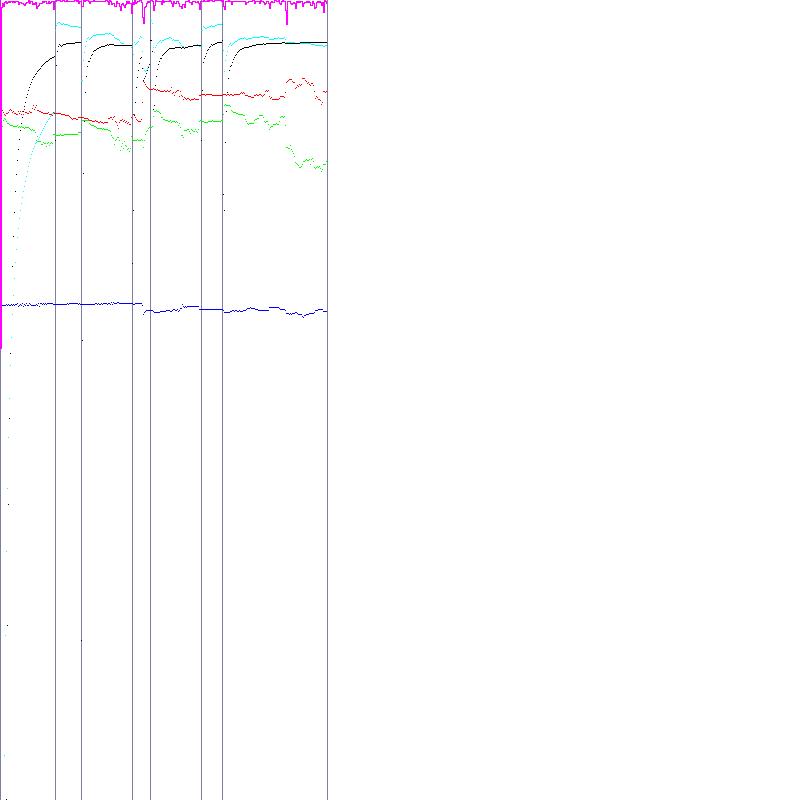 Ok, so here’s my top ideas: (wrote them late last night before i went to bed so the grammar may be a bit wierd)

So this past weekend, our assignment was to relax. A bit of a foreign concept, I first tried getting large amounts of sleep. That, failing to impress me, I spent the day wandering around the city, seeing the sights. I saw the chanel exhibit in the part (rather well done i think) as well as a pumpkin festival at the same time. I almost visited MAD, but got spirited away at the last moment for a romp around times square.

Oh! And i finally was able to find the time to clean my apartment after two weeks. I went to Oscar’s bday party and hung out with friends here and there. It was good times really. Good times. Now the week isn’t quite over so i’m going to go and get as much more relaxing in as possible.

My groupmates for this project were: Jayoung Chung, “Neo” Sangzoon Park, and Ozge Kirimlioglu.

How it all began

END_OF_DOCUMENT_TOKEN_TO_BE_REPLACED

Jayoung, Neo, Ozge and I (henceforth refered to as the Gibbering Rulers of Über People a.k.a. “the Group”), came up with an idea to create a random free-write-style word generator.
I spent a bit of last night testing stuff out with a small prototype and the most important thing I learned was this. It’s hard to flip dice. It’s easy to make a ball roll. This startling and amazing revelation will surely shock and astonish the rest of the Group as well (we’ve been stuck on this cube idea for a bit now). I shall surely let them know tomorrow. 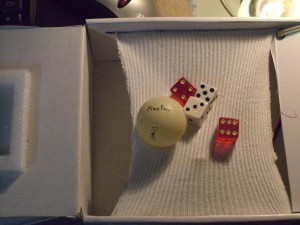 … and neither does a picture. Or something like that.
So my first time into processing and… i kinda like it. My only gripe is it’s name. I dare you to go to google and look do a casual search for code using the name “processing.” Go ahead. I’ll wait.
Anyhoo, here’s my etch-a-sketch.

END_OF_DOCUMENT_TOKEN_TO_BE_REPLACED

And here’s the code:
END_OF_DOCUMENT_TOKEN_TO_BE_REPLACED