Posted by jelani | Animation, Frame by Frame, ITP | No Comments

Escalate Nirvana from jjohn on Vimeo.

The music is all from the found videos (mostly from archive.org) and the arrangement in the beginning and end is from foundsongs.erasedtapes.com. I couldn’t find all the pieces I wanted though and generating the content by hand would have been against the nature of the piece. So lets call this version 1 =).

Also, special thanks to Nisma and Allison for their modeling time with this.

Posted by jelani | Animation, Frame by Frame | No Comments

An animation I worked on with Tim Haynes.

“I Love You” from jjohn on Vimeo.

Posted by jelani | Animation, Frame by Frame, ITP | One Comment

When thinking of recontextualizing images, the first thing to came to mind was (de)motivationals. So here’s a few with an ITP theme. 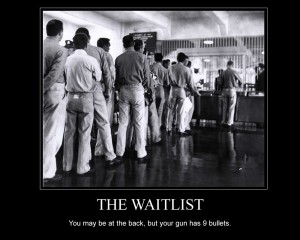 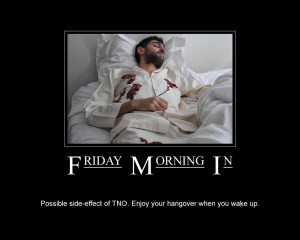 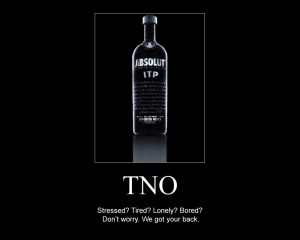 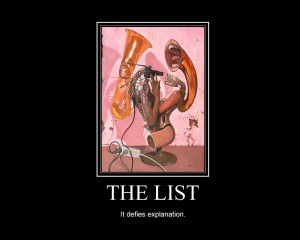 So, I’m working on a paper cut out stop motion animation w/ Xue. You can find some really pretty documentation on her blog

I’ve been working hard on a Facebook game for WaterAid America with Scott and Asli. It’s coming along nicely, though of course delayed (as these things often are). We’d hoped to be done by this friday but most likely it’ll be another week before we start any sort of serious user testing and another month before the game is in a state to be released to the slavering masses.

My last summer project is going to be located at maximumcuteness.com. It’s pretty much what it sounds like, but that’s the only hint i’ll give about it ^_^

Also, it’s about high time this website got a new look. I’m definetly tired of this one.

A bit late, but here’s Pepe!

I worked on this with Nahanaeli Schelling. We’ve come along way, with massive audio troubles along the way but its finally done!

I finally finished the villans project. Thanks for whoever made the anonymous suggestion that I put in subtitles

A quick animatic on my upcoming animation + I couldnt figure out how to get this to export without that wierd blurriness.

Also, the images used for the animatic and the two main character designs. They don’t have eyes or mouth for now. I’ll design those later. 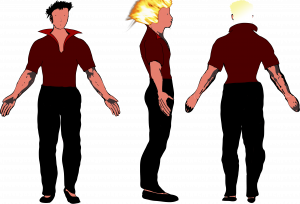 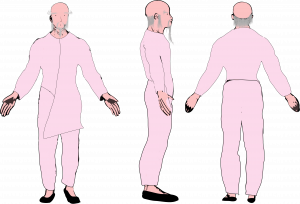 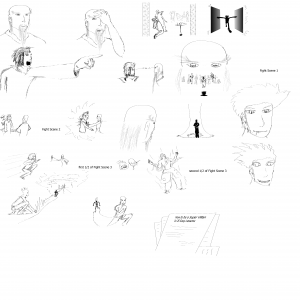 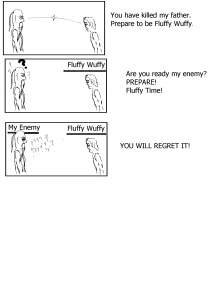 this will be a fighting sequence with some very humorous dialogue. more to follow as i develop this idea. i want to use the technique of bodypart reveal shown in shigurui

I’m working with Nahana for this project. Our basic storyboard and a collection of some of our resources for the animation. The story is that there’s a little boy who has no eyes. He goes on a journey with a talking monkey to get eyes. When he gets his special eyes though, he’s so terrified by what he sees that he decides to gouge his eyes out.